“The WALL / Walls project was conceived to commemorate the traumatic events that changed the face of Warsaw forever. On 16 November 1940, the Jews living in the city were imprisoned. On that day, the ghetto became a fact, although official decisions had been already made on 2 October. The Jewish community was isolated from the rest of the city, closed behind a wall which was three-metre-high and ca. 16 km long. It constituted a tangible physical boundary marking another circle of hell in the topography of the occupied city”.

The project of a visual identity, website, digital collages and a publication commemorating the 80th anniversary of the closing of the Warsaw Ghetto commissioned by Warsaw Ghetto Museum. Website coded by Łukasz Grochowski. 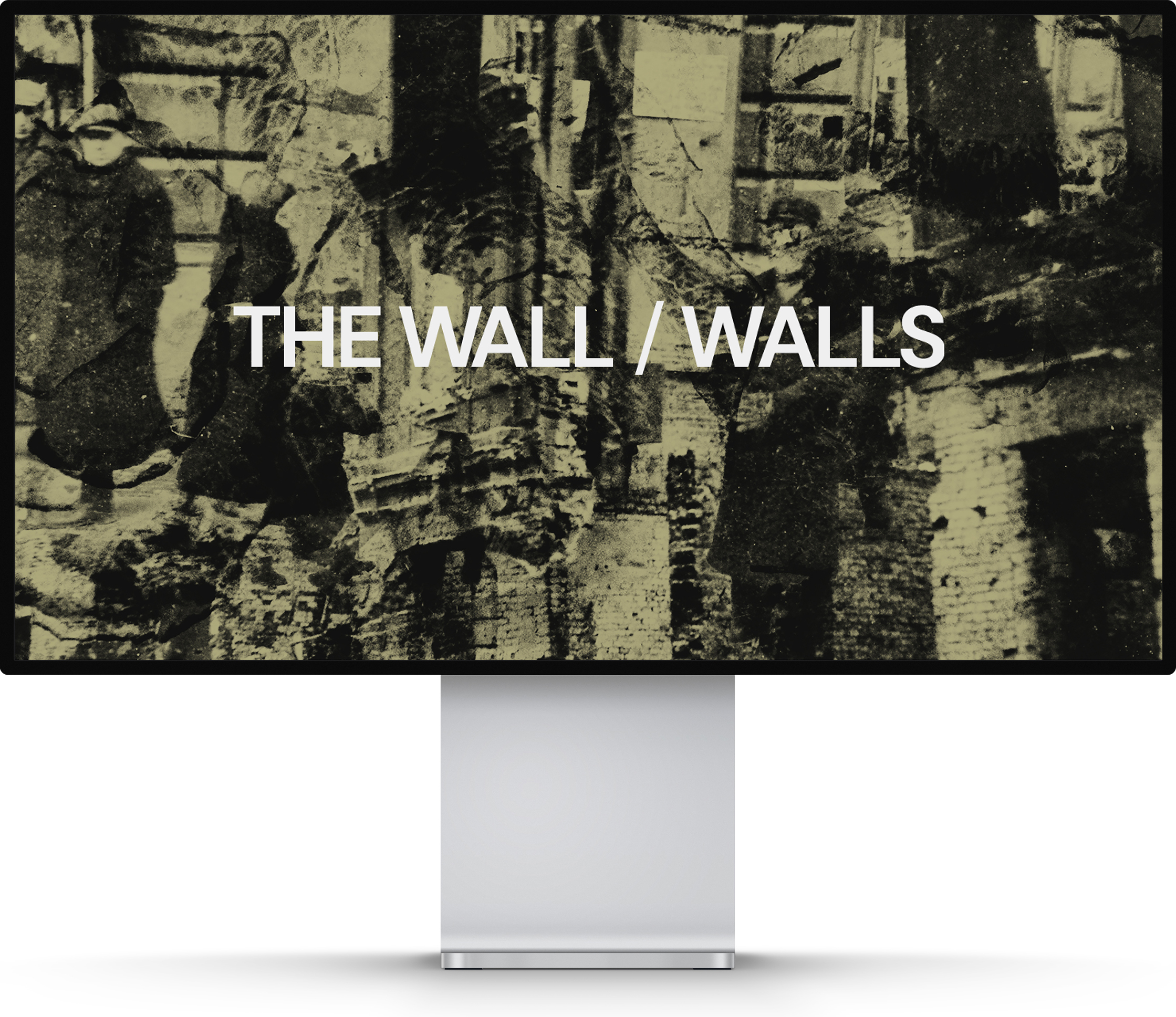 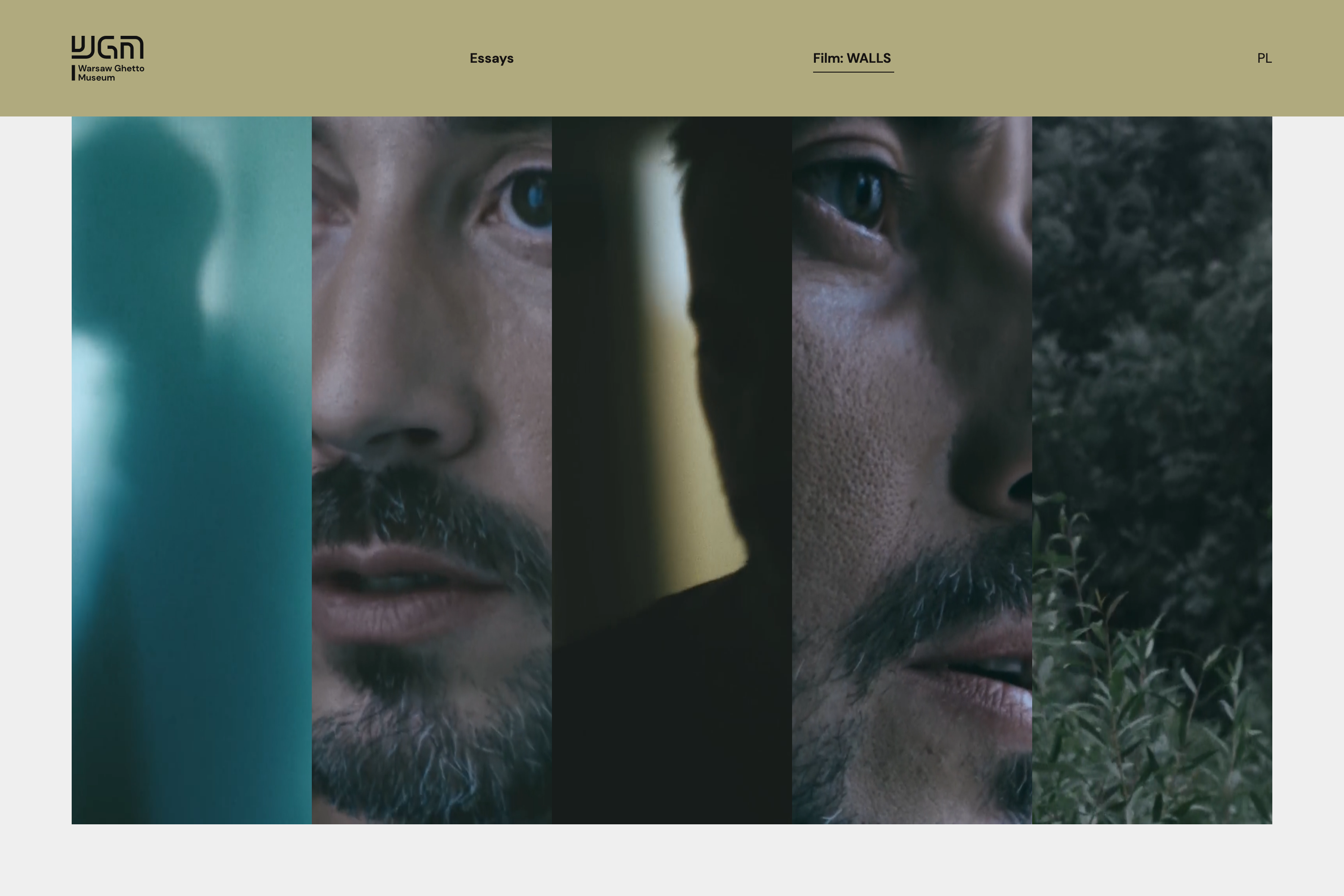 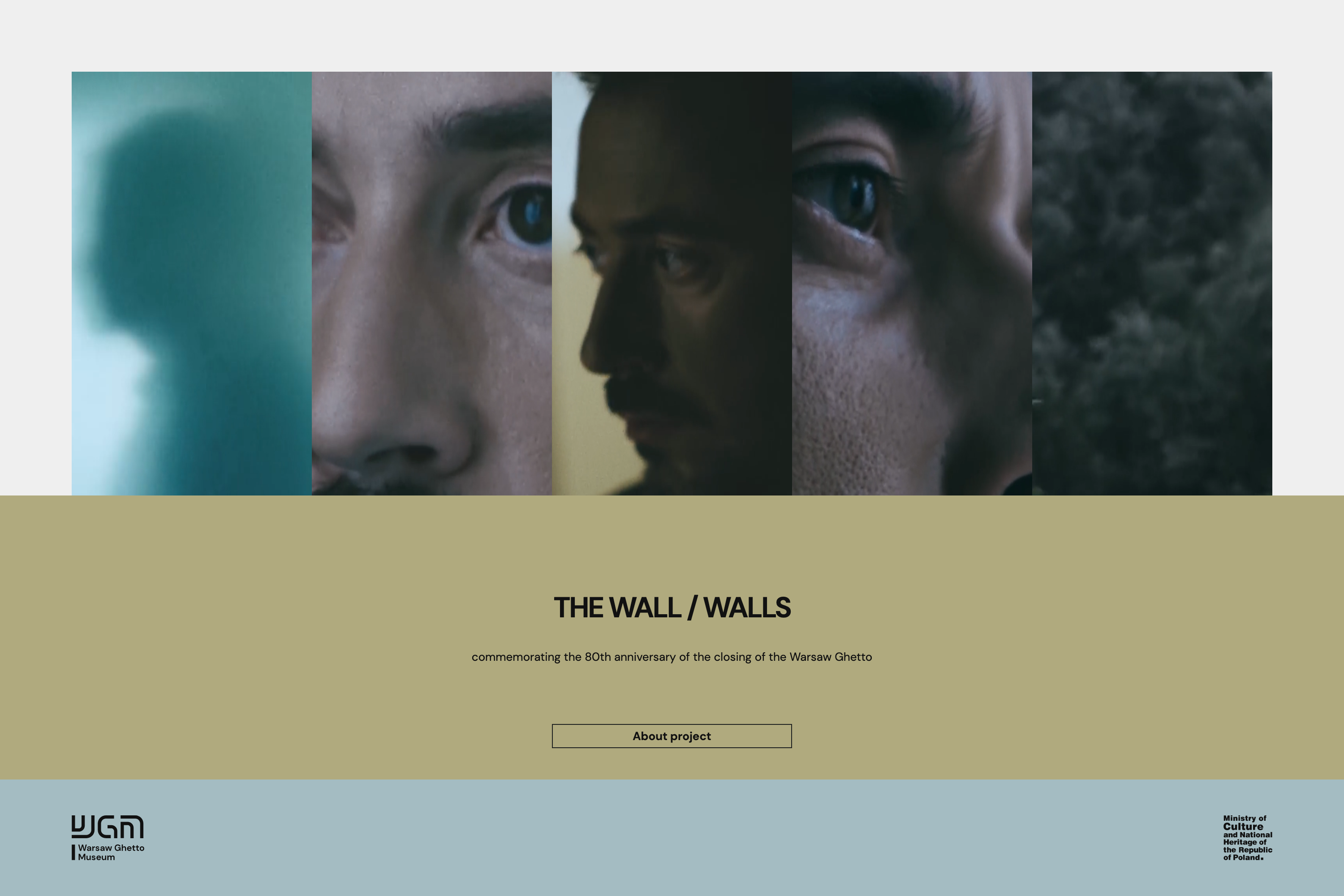 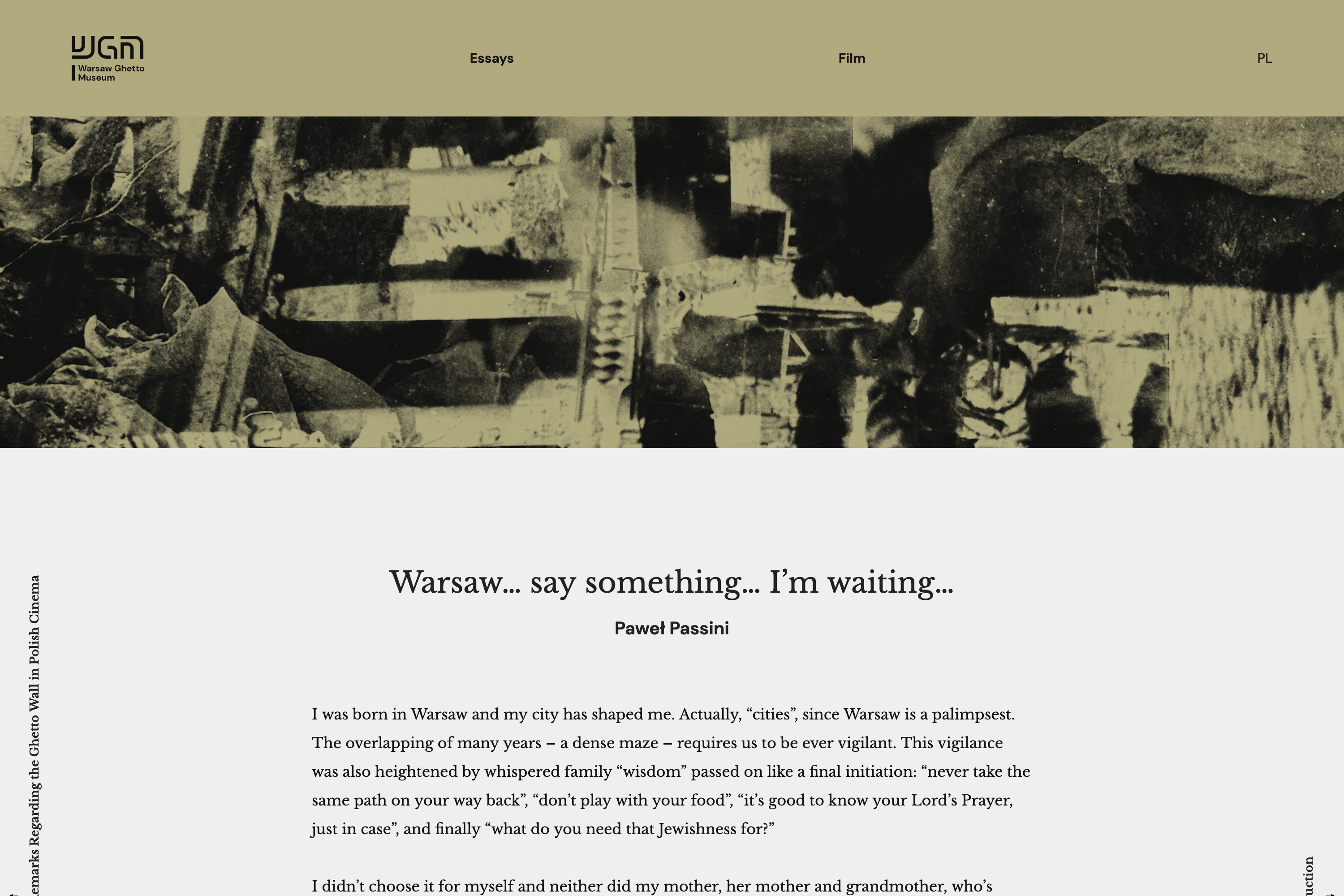 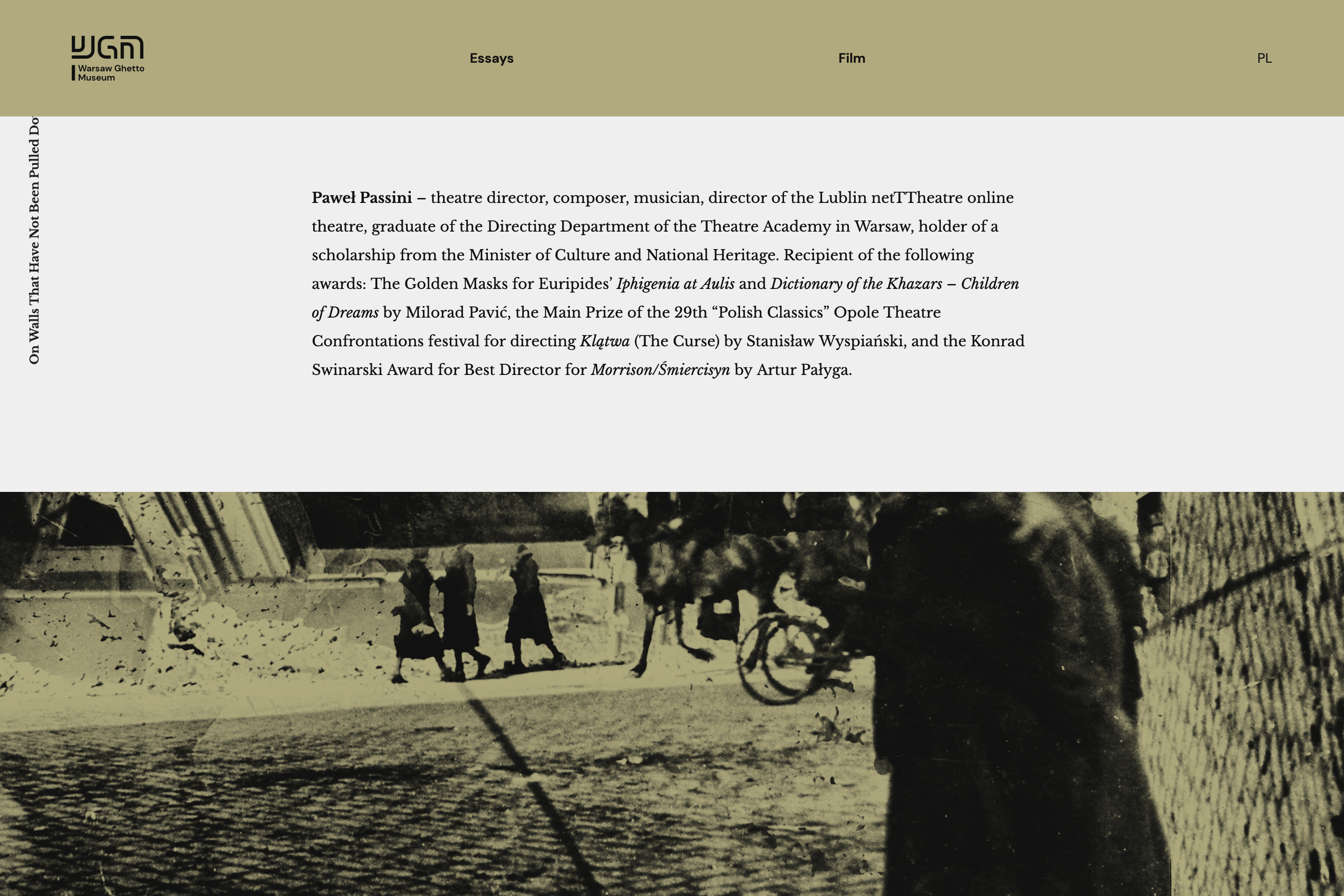 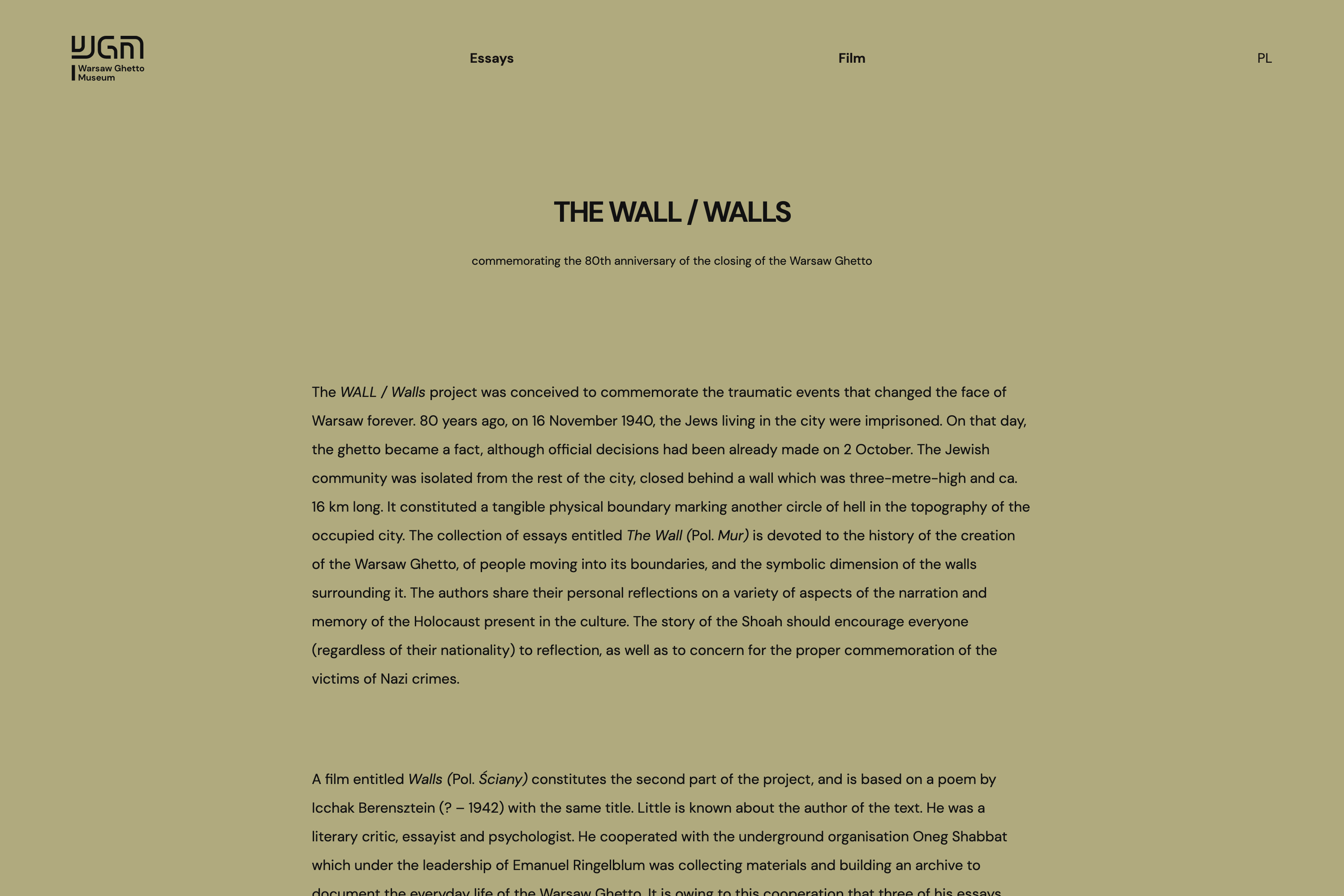 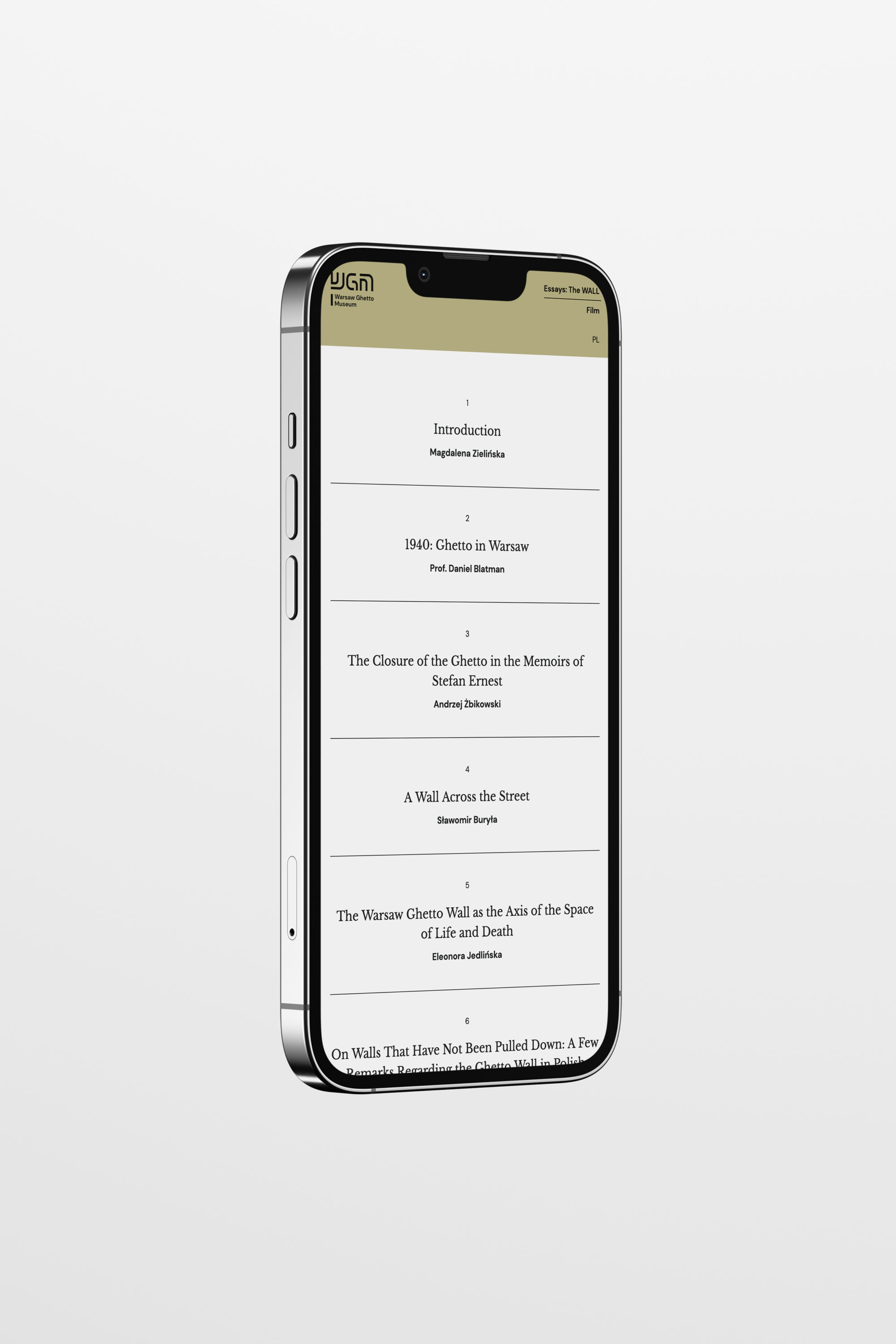 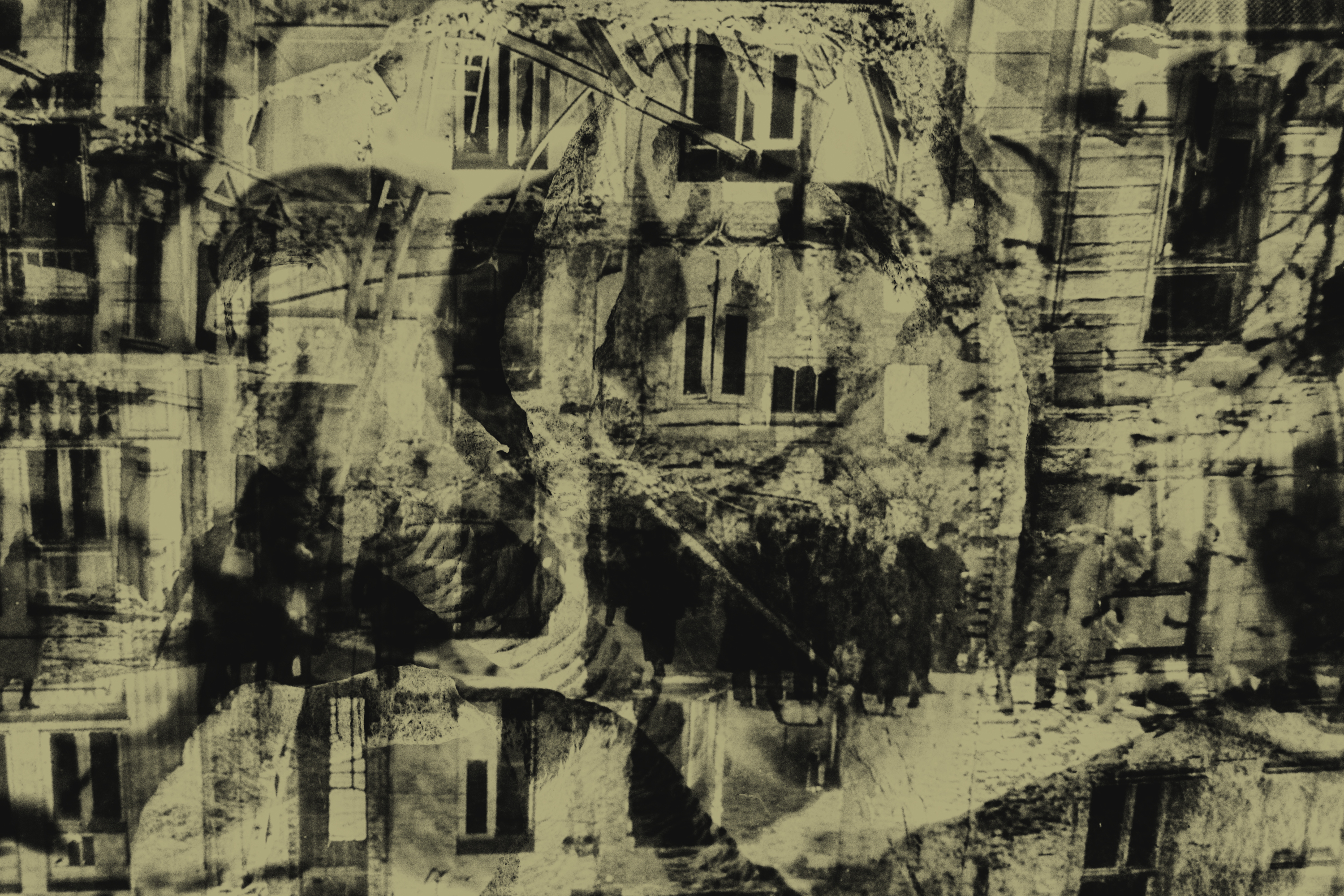